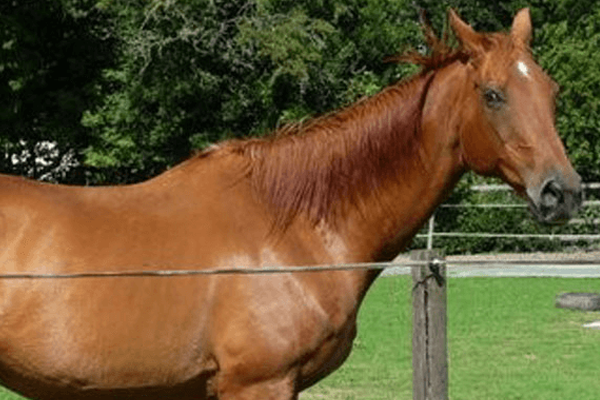 I found Salaam whilst I was attending a clinic with my Horsemanship Instructor. At break time I got into conversation with the owner of the yard where clinic was being held. She told me that she had a horse who had spent most of his life based in Dubie travelling around the world racing.

He had won many races but was bought by an English couple and brought to the UK. He was racing out of Newmarket for some time but had developed foot problems which at that moment of time were presenting themselves as a massive abscess in his back foot and was horribly lame. She was thinking of having him put to sleep the weekend when the clinic finished and wondered if I could take him.

When I got back I contacted the Equine Specialist foot trimmer I was using at that time to ask him option as to whether the horse could be saved. I had studied foot trimming myself and knew that abscess could be treated it depended how bad it was My trimmer replied that if there was a chance to save the horses life we could try it but made me promise I would put him to sleep if he suffered. I agreed readily, from the picture you can see why I felt he deserved a chance.

I brought him home, the next day my trimmer came out and we discovered the abscess had already burst and it took about three weeks for the horse to recover.

We could never expect him to be ridden but he now he runs and plays with the others happy and well. He loves his work and always manages to get the teenage girls to fall madly in love with him. He is so beautiful inside and out and we are so glad we gave him the chance to get well.